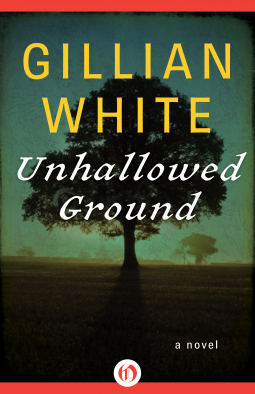 Widowed London social worker Georgina “Georgie” Jefferson battles guilt and public disgrace when one of her charges, abused five-year-old Angela Hopkins, is beaten to death. She retreats to Furze Pen, an isolated Devon cottage that once belonged to Stephen, the deceased brother she never knew. In this refuge, she hopes to learn something about Stephen. But the hostility of her neighbours and a series of chilling incidents—including the disappearance of her dog and a stranger lurking around the cottage at night—disturb Georgie’s desperate search for peace. As winter closes in, Georgie must discover who or what threatens her most . . . the tragedies of her past or a new danger from her tormented present.

Once again, master of suspense Gillian White depicts the dreadful, dependent relationship that can sprout between love and violence.

My initial reaction to this book was one of despair – I despaired of the unsympathetic protagonist, Georgie. I could not stand the pages of wallowing self pity. I almost put the book down – however as I have read several of Gillian White’s previous books, books I enjoyed reading, I persevered.  I was rewarded with a story that from a slow burn ignited a pressure pot of fear, desperation and substance. I did warm to Georgie as she dwelt less on her past and we learned more about her current situation. White is a great observer of people and their idiosyncrasies. She created a tension so real I could feel it- in my shoulders and my neck, a tension akin to mood set by Alfred Hitchcock’s “Psycho”.   This book will not date. It sits as well today as when it was first published in 1999.