A village cozy reminiscent of Midsomer’s charms and secrets. 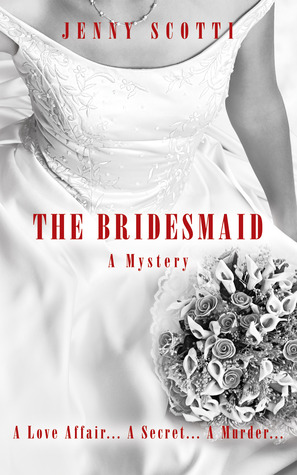 A Love Affair… A Secret… A Murder…

Haddley, a quiet English village in the Midlands. Kelly Evans — a sixteen year old girl — is brutally murdered. Her body is discovered by a neighbour, and the police are called in to investigate. Kelly was young and beautiful, and her untimely death comes as a shock to all who knew her … or does it really?

The dark side of Kelly’s personality soon comes to light. She was ruthless and promiscuous, and stopped at nothing to get what she wanted, even if it meant wrecking other people’s lives. She made quite a few enemies, and among close friends and neighbours are some who might have had a very good reason for wanting to get rid of her.

The investigation takes a new and unexpected turn when a locket goes missing, and a connection is made with the twenty-year-old murder of a wartime movie star. As the police search the past for answers and gradually piece the mystery together, the respectable veneer starts cracking exposing a web of jealousy, sexual intrigue and deceit.

This is an interesting debut novel from Jenny Scotti that reminds me of the so much of Midsomer Murders; so many secrets, lies, affairs and strange goings on in one small village, all that is missing is the empathetic police protagonists.

I did however find the introduction required a bit of concentration – so many characters and perspectives to assimilate but once I had handle on the who’s who of the village I quickly fell in sync with the writer’s tempo and voice.  The creation of suspicion and blame is noteworthy – suspicion was created and passed around like a hot potato – quickly – from one set of scorched hands to another. The ending will surprise.