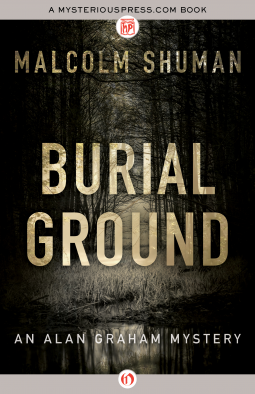 Louisiana’s past is as layered as an onion, with American, French, and Spanish history all resting atop the myriad tribes who have spent millennia on the Mississippi. Alan Graham knows how to peel back the layers. A contract archaeologist in Baton Rouge, he scrapes out a living one dig at a time. Hired by a wealthy landowner to search his property for a cache of long-lost Tunica Indian relics, he expects to find only dirt. But when the client is murdered for his curiosity, Alan knows he is close to the discovery of a lifetime.

To find the artefacts and sniff out the murderer, he must work alongside his competition: the overeducated Yankee Pepper Courtney. As the two dig into the dead man’s past, they find it may be safer to leave some things buried.

This was a very engaging read – for a short period of time I was transported to foreign soils with a history rich and vibrant, steeped in mystery and rumour; the land slowly releasing its story of ancient peoples and times and sins of the not so distant past. I entered a new world of contract archaeologists, discovered artefacts and learned a bit about history and watched several mysteries resolve without even leaving my chair! A most enjoyable journey and a great introduction to the protagonist Alan Graham.