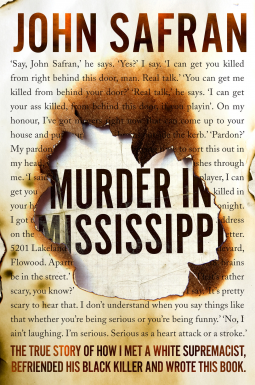 One thought on “Post Script: Murder in Mississippi – John Safran”